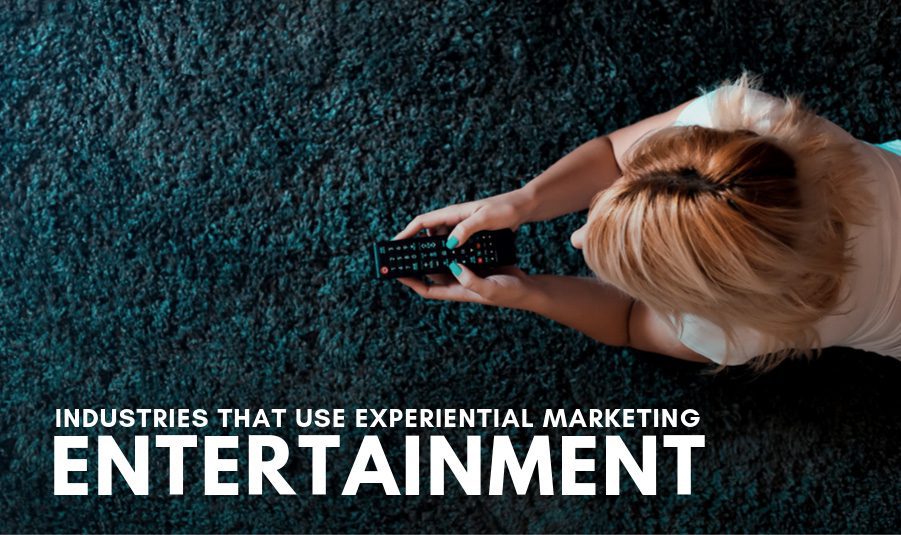 Industries That Use Experiential Marketing: Entertainment

High-grossing companies within the film, television, and music industries often utilize experiential marketing campaigns as a means to gain interest in a particular movie, show, or artist. In honor of the second season of the TV show Claws, for instance, TV network TNT produced the #ClawsUp Tour. This tour created a custom gooseneck trailer that they outfitted to become a high-end nail salon, similar to the setting of the TV show. During their experiential marketing tour, the mobile nail salon stopped in several cities, offering high-end manicures. They also held Lady Boss panels highlighting successful female business owners from the host cities. The main goal of this campaign tour, as with similar campaigns for other films, television, and music companies, was to create a buzz around the show’s new season. It offered viewers a behind the scenes glance at the TV show and the chance to meet the show’s stars. TNT was able to offer viewers a unique experience that they wouldn’t otherwise see with traditional TV advertisements.

Experiential Marketing for the Smaller Screen

Companies focusing on home entertainment have also reaped the benefits of experiential marketing campaigns. Take the event marketing trailers for Xbox One and Nintendo, for example. They allowed these companies to tour the country and offer consumers an exclusive look at their new video games and systems. Because their products rely so heavily on consumer interaction, Nintendo outfitted their custom marketing vehicle with multiple televisions, gaming consoles, and newly-released games. They then invited guests to challenge their friends and family to a bit of friendly competition. The opportunity to test games before purchase gave consumers a better insight to what gameplay would be like and increased the likelihood of purchase. Similarly, Microsoft designed a custom bolt-in system for the Xbox One and Microsoft Surface, allowing consumers to view and test their products first-hand. They also held demonstrations to show consumers the capabilities of these systems outside of gaming.

How Do You Measure Experiential Marketing ROI